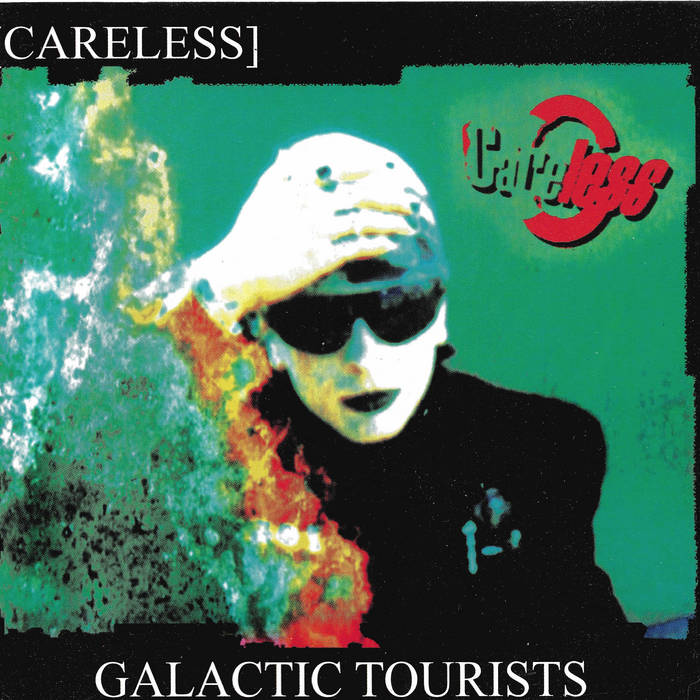 Lead by the ever-so-slightly maniacal Jamie Careless dubbed "The Christian equivalent of Johnny Rotten" by former 'Stranglers' Manager 'Mark Richards'. [[Careless]] have burnt a blazing road for themselves on the live circuit over the past few dizzy years. Having toured with 'The Prodigy's axeman 'Gizz Butt' (English Dogs) as well and numerous supports for his Alternative metal scene band 'Janus Stark'.

[[Careless]] have been industrious and hard-working on the scene, with extensive appearances across Europe, from venues as wide and varied as Liverpool's famous 'Cavern Club' to the mainstage at the prestigious UK 'Greenbelt Festival'...to conquering 'Metropolis' in Prague, as well as blowing away festival audiences ('Overground', 'Castle Rock', 'Willowfest', 'Crystal Palace Bowl' etc).

They've toured with and supported a wide range of highly respected bands punk and metal bands including Haven, Zero Cypher, Gen, Delirious?, Eden Burning, Radiate... and the list goes on... as well as occasionally making appearances opening up for "The Crazy World of Arthur Brown." With nice Reviews from Kerrang "Careless open with a set of quality" (FOUR KKKK's)...To having Jammed 'Power FM's switchboard with text messages during a feature with the band (Some very positive feedback!).

Careless charted on radio across Europe with the single 'Apollo 13" (Which Picked up an NCM award - (Download Free from this site!). Jamie and the band then took time out of the media spotlight to record an album... and this compilation of recordings is the result..... Careless: Galactic Tourists!


*The additional artwork is for UK release. The Album is Canadian release format. some tracks may be in alternate order or extra tracks may be present.

Lead by the ever-so-slightly maniacal Jamie Careless dubbed "The Christian equivalent of Johnny Rotten" by former 'Stranglers' Manager 'Mark Richards'.
Careless charted on radio across Europe in 2007 with the single 'Apollo 13" (Which Picked up an NCM international award Jamie & the band then took time out of the media spotlight to record.This compilation is the result.Careless: Galactic Tourists! ... more

Bandcamp Daily  your guide to the world of Bandcamp

YUNGMORPHEUS introduces his latest project, plus jams from Michael Sneed and Navy Blue